Natives of Jersey City, New Jersey, both Lefty and Shyneefa have long known that anything worth having wouldn't come easy. They learned at early ages, that there would be many days of hard work and sacrifice. They credit who they are today to the many growing pains they have faced in life. Growing up in New Jersey’s second largest city, they knew that the key to their success wouldn't come by blending into the crowd. They would have to DARE 2 DREAM.

Having been married for over a decade, Lefty and Shyneefa have attributed the success of their marriage, in part, to love and accountability. They each have shared how their union is one of the reasons that they are the people the world sees today. Together they have 3 wonderful children, whom they call shining stars in their lives. It is family that they often say is the reason they do what they continue to do.

Shyneefa’s passion to motivate has taken on a new avenue through her upcoming children’s book series “Oh what a DREAM!”. Lefty’s desires to motivate have also been fulfilled from his travels to 25 countries around the world as a professional basketball player and as a motivational speaker.

Having had a number notable accomplishments in his basketball career, Lefty proclaims that one of his defining moments was being asked to join the World Famous Harlem Globetrotters, going on to make history by becoming the first left handed showman to sign with the team. After his departure from the Globetrotters, ESPN, the world’s largest sports network, called his trade “From the losingest team of all time to the winningest team of all time... a deal straight out of Ripley’s Believe it or Not”. The article by Tom Friend, gave the world a glimpse of the story about the man that is Harold “Lefty” Williams. Lefty is now the Co Founder of his own entertainment team the Harlem Dreams.

Off the basketball court, Lefty found great inspiration from his maternal grandfather, Thomas Williams. Because of his grandfather, Lefty has tried to live his life in such a way that it would be motivational to all who crossed his path. Shyneefa has found great inspiration from her mother, Karen Ramsey McCoy.  Her mom has always taught her the importance of hard work and seeking knowledge for empowerment. Her mother has instilled in her the love to not only do more, but to be more than what the world expects.

Their desire to live such lives started with their experiences as peer educators in their hometown and has transcended into many areas of their lives today, including being parents.

In 2008, Lefty and Shyneefa Williams launched the Dare2Dream Campaign in an effort to provide local youth with life changing experiences that would broaden their perspectives of all that the world has to offer. The campaign, which has grown into the Harold Lefty Williams DARE2DREAM Foundation, now strives to do even more! Now, we seek to not only expose youth to what the world has for them, but also reveal to the youth what they have to give to the world. We strive to help young people unwrap the treasures they have inside. 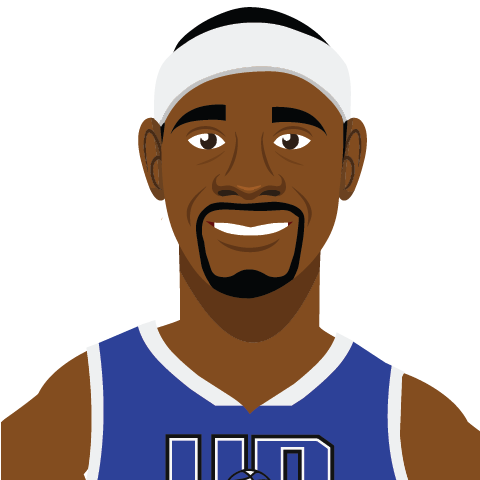 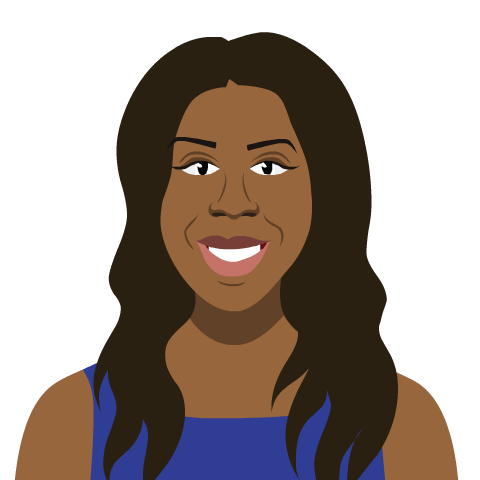 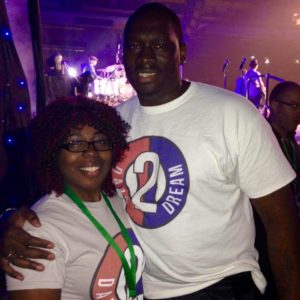 Harold Lefty Williams DARE2DREAM Foundation, Inc. is a registered 501(c)3 organization. All donations are tax deductible in full or in part.